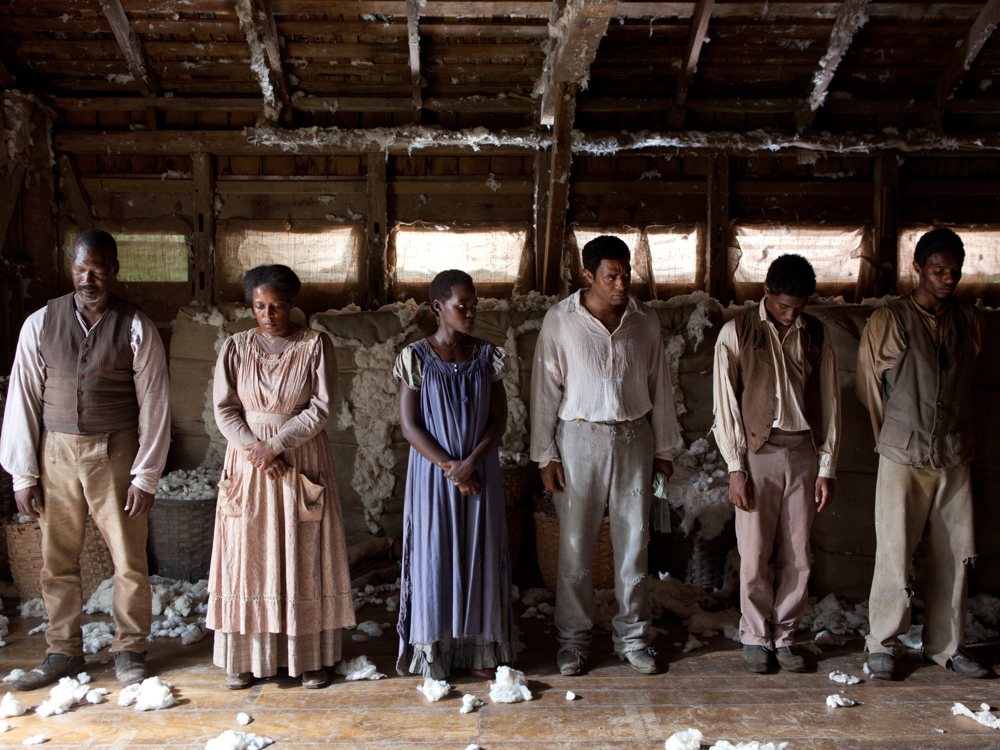 The son of an emancipated slave, Northup, was born free. He lived, worked, and married in upstate New York, where his family resided. He was a multifaceted laborer and also an accomplished violin player. In 1841, two men offered him lucrative work playing fiddle in a circus, so he traveled with them to Washington, D.C., where he was drugged, kidnapped, and subsequently sold as a slave into the Red River region of Louisiana. For the next twelve years he survived as the human property of several different slave masters, with the bulk of his bondage lived under the cruel ownership of a southern planter.