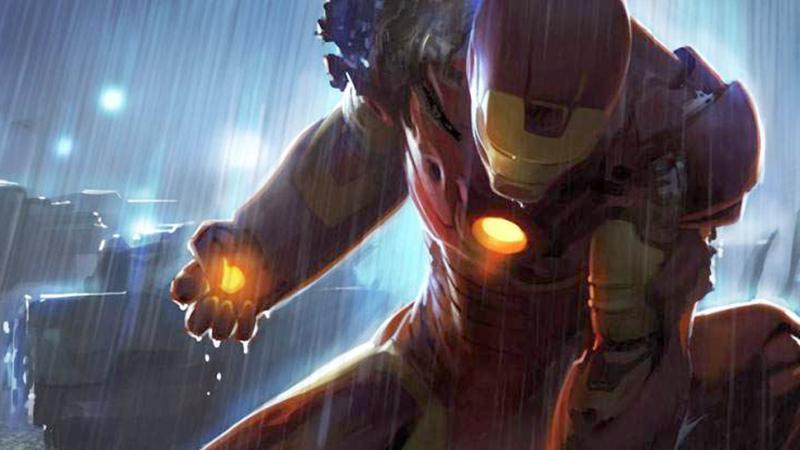 Tony Stark (Robert Downey, Jr.) wrestles with inner demons while contending with monsters of his own creation in this sequel from writer\director Shane Black. The story in Iron Man 3 picks up shortly after the events of The Avengers. Having previously entered another dimension in order to save New York City, Tony remains deeply haunted by the experience. Unable to sleep, he throws himself into his work with such intensity that it begins to take a heavy toll on both his mental health and his relationship with Pepper Potts (Gwyneth Paltrow). Tony has only started to appreciate the gravity of his problems when an enigmatic terrorist named the Mandarin (Ben Kingsley) hijacks the airwaves and threatens to bring America to its knees with a painful series of "lessons" that even President Ellis (William Sadler) won't be able to ignore. When Tony's former security guard Happy Hogan (Favreau) is badly injured in an explosion caused by one of the Mandarin's agents, the vengeful playboy issues a public threat that results in his home being completely destroyed in a devastating attack, leaving him to face his enemy with only one badly damaged prototype suit. Fortunately, Tony isn't on his own, and with the help of Col. James Rhodes (Don Cheadle) and a young boy named Harley (Ty Simpkins), he pieces together the mystery of the Mandarin, whose final "lesson" promises to be the most painful of all.