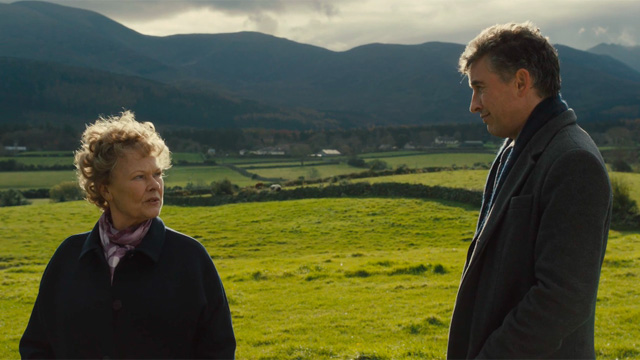 When former journalist Martin Sixsmith is dismissed from the Labour Party in disgrace, he is at a loss as to what do. That changes when a young Irish woman approaches him about a story of her mother, Philomena, who had her son taken away when she was a teenage inmate of a Catholic convent. Martin arranges a magazine assignment about her search for him that eventually leads to America. Along the way, Martin and Philomena discover as much about each other as about her son's fate. Furthermore, both find their basic beliefs challenged.