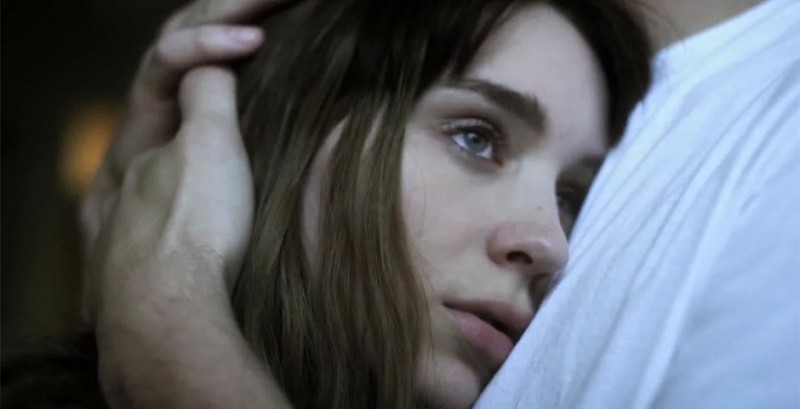 Rooney Mara stars as Emily Taylor; her husband Martin (Channing Tatum) is a young businessman who, as the film opens, is soon to be released from prison after serving a few years for financial fraud. Overcome with stress, the mentally fragile Emily performs a quasi-suicide attempt and is put in the care of Dr. Jonathan Banks (Jude Law), a workaholic psychiatrist who convinces Emily to see him once a week for therapy. Jonathan is intrigued enough by Emily's story to seek counsel from her former therapist, Dr. Victoria Siebert (Catherine Zeta-Jones). One night Emily commits a horrific act that she claims not to remember because she was taking the medication prescribed to her by Jonathan, leading to a very public legal battle that leads to Jonathan taking a major public blow to his reputation. This turn of events prompts the chastened doctor to look deeper into Emily's past. Directed by Steven Soderbergh from a script by his regular collaborator Scott Z. Burns.